Creating a Work Culture of Psychological Safety: Making it Safe to Speak Up (2019)

Psychological Safety is best defined as a climate in which members of a team or organization feel safe enough to speak up about problems, raise important questions, point out hazardous conditions, confront negative behaviors or bring forth new ides and solutions.

Can Speaking Up Keep Recordables Down? (2019)

At the Ball Corporation Aluminum Beverage Can Plant in Wallkill, NY, something could have been better. With 165 employees effectively producing nearly two billion cans annually, safety was a top priority. They had all the right structures in place, and their number of safety incidents was already lower than what is typically seen in a manufacturing environment. But management thought there was room for improvement: they wanted to drive those numbers even lower.

This is a story of synergy: it’s about what can happen when leaders, grassroots teams and consultants trust each other to get a job done. It’s about partnership. It’s about a motivated group of crafts people who led a grassroots effort to make their jobs safer. It’s about the role leadership played in sustaining that movement over time. It is also the story of how one, dedicated plant engineering manager broke new ground to achieve success. 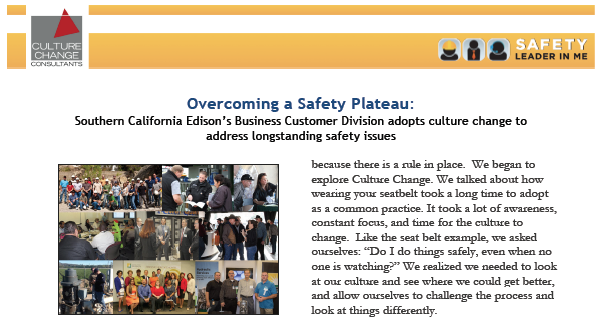 COLLATERAL REPAIR: How a Safety Culture Initiative Resulted in Some Unanticipated Benefits for an Independent Oil Refinery (2016)

In the CHS McPherson Refinery reducing the number of incidents and injuries was the main purpose of safety culture change; but they found an increase in trust and employee involvement may be its most important byproduct. 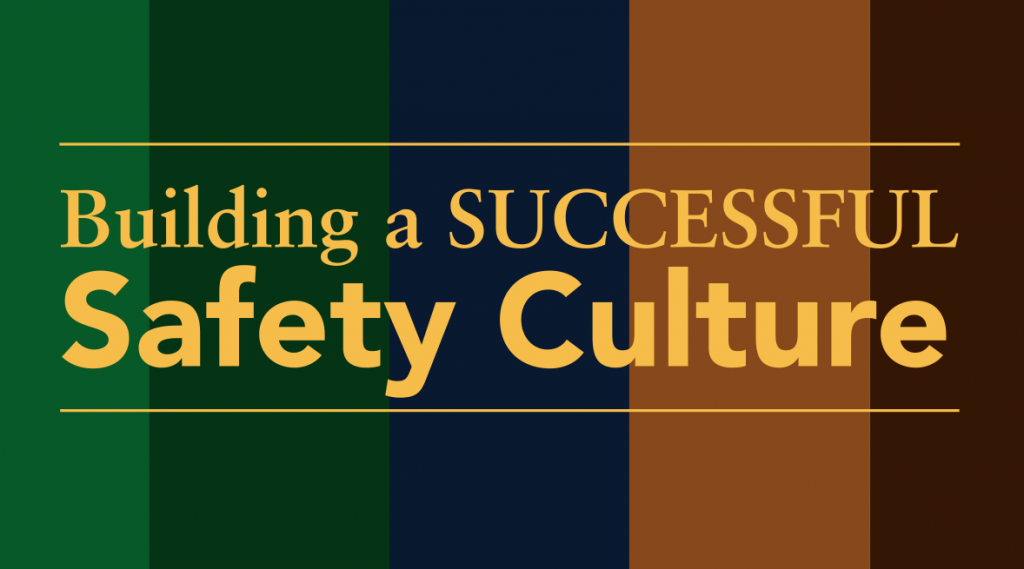 Steve Simon talks about the essential components of successful culture change, including both the visible and invisible. Read the article for mini case studies and success stories.

At GM, only when managers and supervisors across the board began to talk aggressively to workers about their concerns, investigate incidents with the intention of correcting underlying root causes and demonstrate how important they felt worker safety was, did workers truly begin to heed their directives.

Why did some GE service centers have outstanding safety performance while others were totally unacceptable? Using an intensive facility-by-facility approach across its 65 sites globally, GE and its CCC consultant drilled down into the safety culture to find the answers. 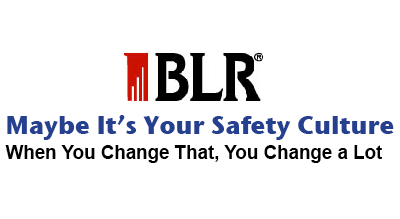 Consultant Steven Simon recalls one enthusiastic employer who stated excitedly after attending a seminar on safety culture, “I like this culture change stuff. I want it in by Monday!” Not gonna happen, says Simon. 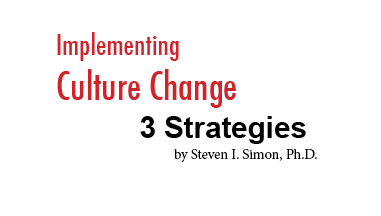 To be successful in developing a positive safety culture, each organization must create its own hybrid from amongst three strategies for implementing culture change – top-down, grassroots-led and driven by process champion. 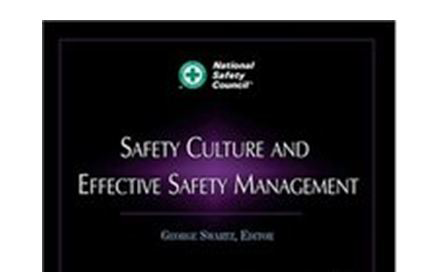 In 1990, the Maintenance and Operations department at the Lawrence Livermore National Laboratories embarked with CCC on a journey to develop a grassroots-led safety culture. Their process became so successful that they were asked by the Department of Energy to host an annual Safety Culture Revolution conference for the DOE complex – which they did for eight years running. 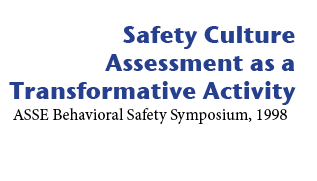 The culture assessment measures leading indicators that can make or break a safety program. Its value to the measurement repertoire is equaled if not surpassed by its potential for launching organizations into a culture change through a powerful, transformative look in the organizational mirror. 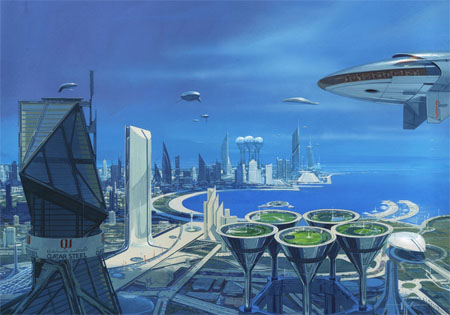 The safety profession is at a crossroads. Today’s practitioner is still definable chiefly as a repository of technical skills, but tomorrow’s safety professional will have to be both a technical expert and a change agent. This chapter examines the changing safety function, which is moving inexorably and rapidly towards a people-oriented activity.